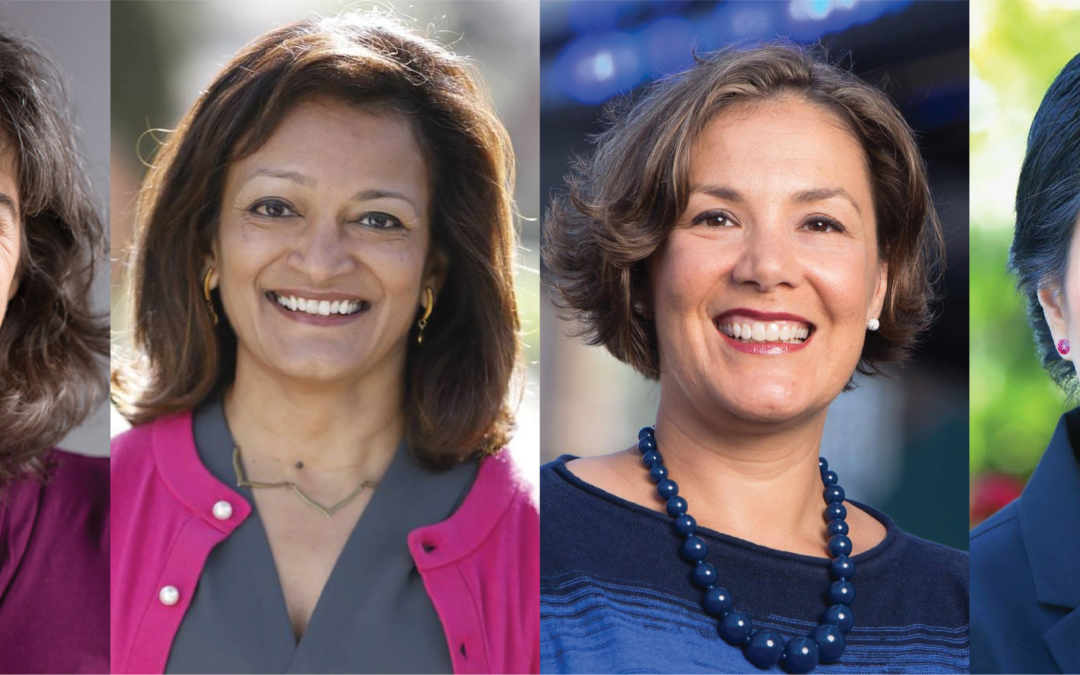 The majority of the Multnomah County Commission has lined up in support behind one of the two remaining candidates for county District Attorney.

But with the recommendation of Multnomah Sherrif Mike Reese already secured, Schmidt’s avowedly progressive candidacy now has the support of much of the county’s current political establishment, including the county union for workers in the DA’s office, AFSCME Local 88.

“As Multnomah County Commissioners, we work closely with the District Attorney to keep our community safe,” the four commissioners said in a joint statement. “We’re united in supporting Mike Schmidt because he’s a proven reformer with a smart plan to improve the effectiveness and fairness of our criminal justice system and make it work for all the people of our county.”

In another statement, Schmidt said he was proud to have the elected leaders’ support.

“I’m ready to work with them to make our criminal justice system smarter and fairer for everyone in our county,” he said. “There’s an outpouring of community support for our campaign to bring progressive reforms to the DA’s office like getting rid of cash bail and opposing mandatory minimum sentences. It’s inspiring, and it’s growing every day.”

Schmidt adds that he has the backing of 29 current and former lawmakers.

Ethan Knight — whose campaign for Multnomah County District Attorney has been described as having a more traditional law-and-order focus — lists on his website several hundred supporters, many of whom are local attorneys.

Kirsten Naito, a third challenger for the open D.A. seat, dropped out of the race last week, citing a desire to focus on her family.